watch 01:29
Wiki Targeted (Entertainment)
Do you like this video?
Play Sound

Truffles' Video Bomb Competition was a contest where contestants could enter a fan character and one lucky winner was submitted and made into the series as a canon character, voted by the fans themselves.

The first contest ended on July 31, 2013, and "Really Good Unicornius" by Oliver Hindle, as well as "Tricksy" by user rainbowspetsnaz won.

The names of the entries are used, whether they use grammar or not.

A Halloween variety of this competition started on October 3rd, 2013. This time around, all entries had to be dressed up in a costume. The contest ended on October 14th, 2013. 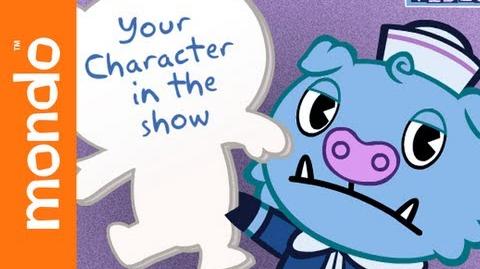 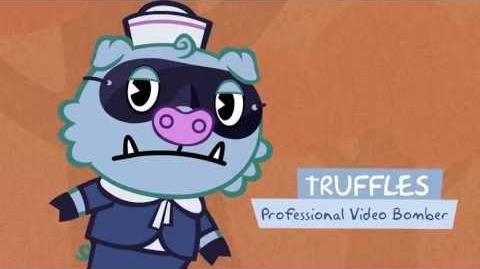 Retrieved from "https://happytreefriends.fandom.com/wiki/Truffles%27_Video_Bomb_Competition?oldid=335128"
Community content is available under CC-BY-SA unless otherwise noted.