Images from the episode Rink Hijinks. 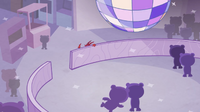 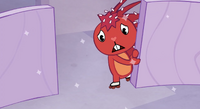 Flaky about to enter the rink.

How did she even get here? (She's probably asking herself the same question.) 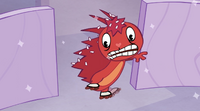 Try to keep your balance, Flaky! 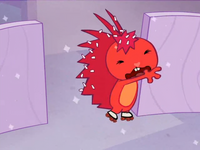 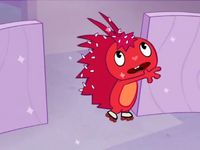 Everything is good now, Flaky. 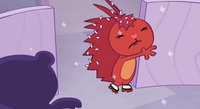 This Generic Tree Friend is good at roller skating. 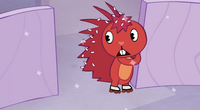 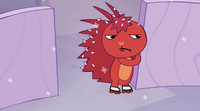 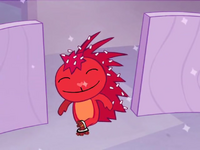 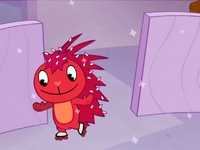 Everything is fine, Flaky!

One moment before the trouble. 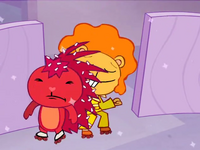 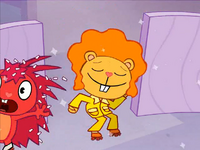 I don't see any other girls, Disco Bear.

Lumpy and his floor buffer. However, he's wearing ski boots.

Work just fine though. Maybe they're for balance? 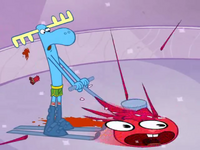 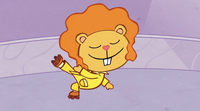 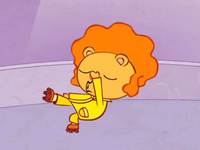 Maybe you should help your friend, Disco Bear? 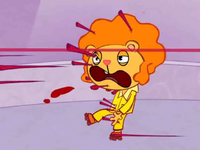 First of many.
Death: Disco Bear

Lumpy a second before his disaster. 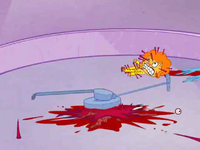 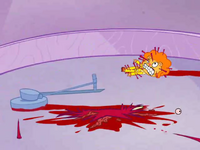 His buffer continues to function without delay.

Cub is oblivious. Guess the apple doesn't fall far from the tree.

A crane machine in the Classics Remastered version. 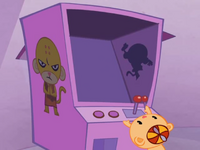 Cub playing with a crane machine. (Note the picture of Buddhist Monkey on the two sides of the machine.)

Now with animated claw! But no Buddhist Monkey. 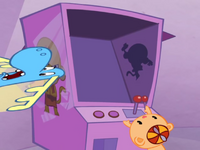 Lumpy before the crash. 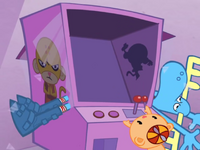 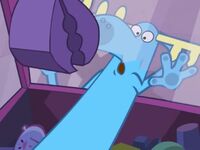 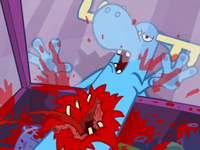 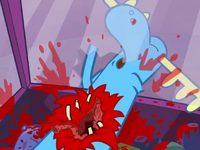 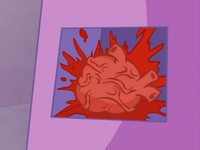 "This is a weird-looking toy." 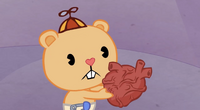 Some blood from the heart. 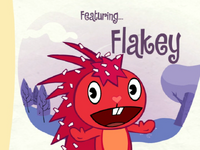 The "Flakey" typo from the Second Serving DVD.
Retrieved from "https://happytreefriends.fandom.com/wiki/Rink_Hijinks/Gallery?oldid=363017"
Community content is available under CC-BY-SA unless otherwise noted.