By The Seat Of Your Pants/Gallery

< By The Seat Of Your Pants
View source
watch 03:36
Wiki Targeted (Entertainment)
Do you like this video?
Play Sound
Overview
Gallery
Trivia

Images from the episode By The Seat Of Your Pants.

Who's gonna win this one?

What happens next will be a-peeling.

He bumps into the window.

Lumpy struggles to pull himself free.

Lumpy gets back up.

Lumpy pulling his skin out.

Have a nice view of Lumpy's pants.

Even the beastliest beasts will become tame for a butterfly.

I'm sure doing that in public is illegal.

As if it wasn't embarrassing enough.

Good thing there's nobody inside this laundromat.

Because Lumpy has a plan!

Not a very good one, though.

Lumpy checks the time with a watch that magically appeared on his wrist.

The cycle is over. That was fast.

Picking up his "laundry".

His skin is dry-clean only. And the watch is once again gone.

Ladies may not find that attractive, but Lumpy...

I wonder who Flippy is rooting for.

More disturbing version of the beginning.

In a matter of two seconds, this...

Who knew Handy would lose both his arms and legs? At least he still has his personality.

Run (or swim) for your life!

Nobody can move fast with their pants down.

He's got that look in his eyes.

Lunging for the kill.

For once it isn't Giggles, but this is even more awkward!

Flippy before the injury.

Flippy's first fatality since Without a Hitch.

Fliqpy struggles to pull himself back up.

When Lumpy is patriotic or he just salutes? 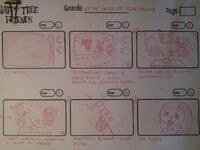 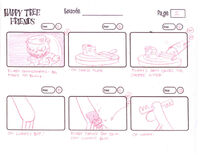 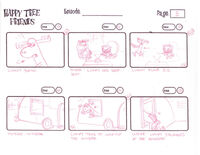 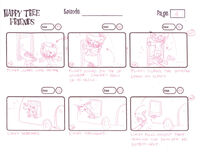 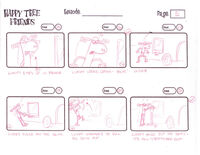 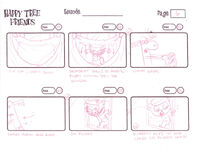 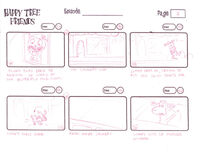 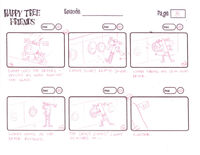 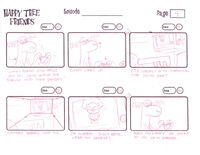 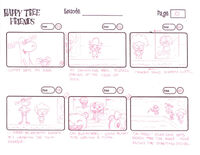 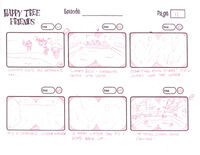 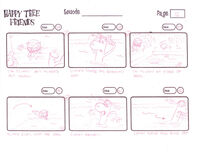 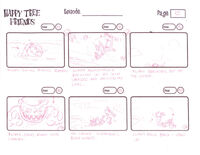 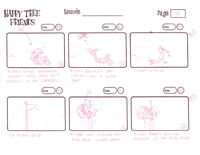 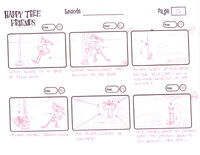 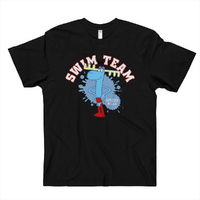