Best Happy Tree Friends Character Tournament was a tournament on the Mondo Media site where one out of all of the main characters was chosen as the best.

The bolded characters are the ones eliminated in that round. 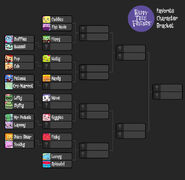 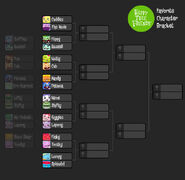 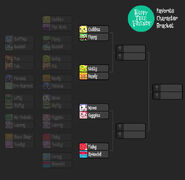 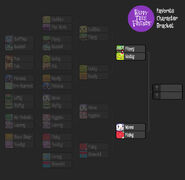 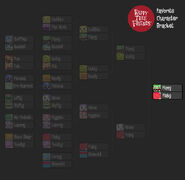 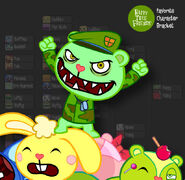 The winner of the tournament.
Add a photo to this gallery
Retrieved from "https://happytreefriends.fandom.com/wiki/Best_Happy_Tree_Friends_Character_Tournament?oldid=167818"
Community content is available under CC-BY-SA unless otherwise noted.