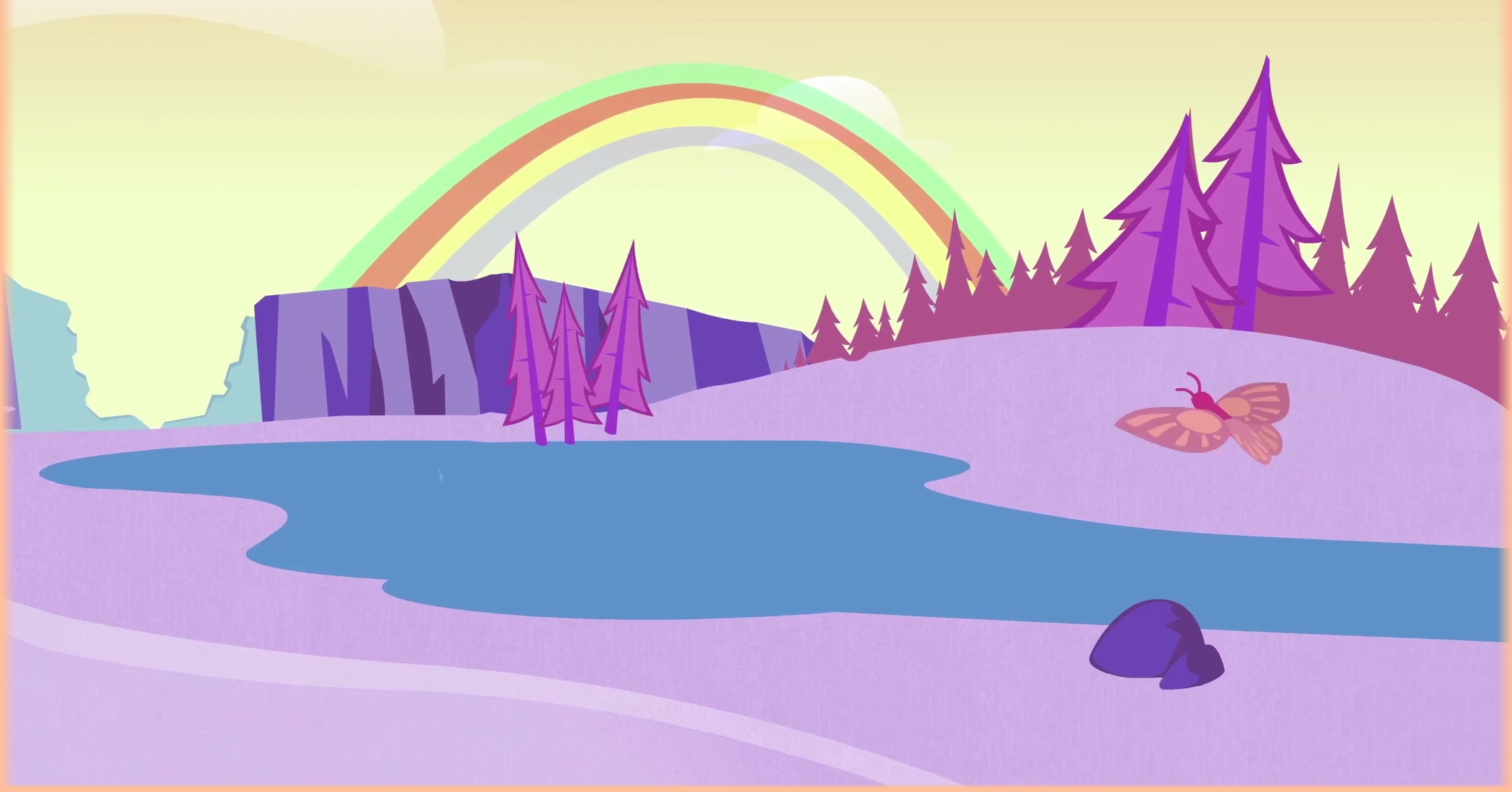 What's on your mind?

So I've been hearing some stuff and I wanted to ask

Is HTF cancelled and not coming back?

Ok so I know this fandom is basically dead at this point, but recently I found a lost media video on youtube which shows a poster of a supposed season 2 of the Happy Tree Friends TV series, I really wanna know if anyone has any information on this, here's the poster that i'm talking about 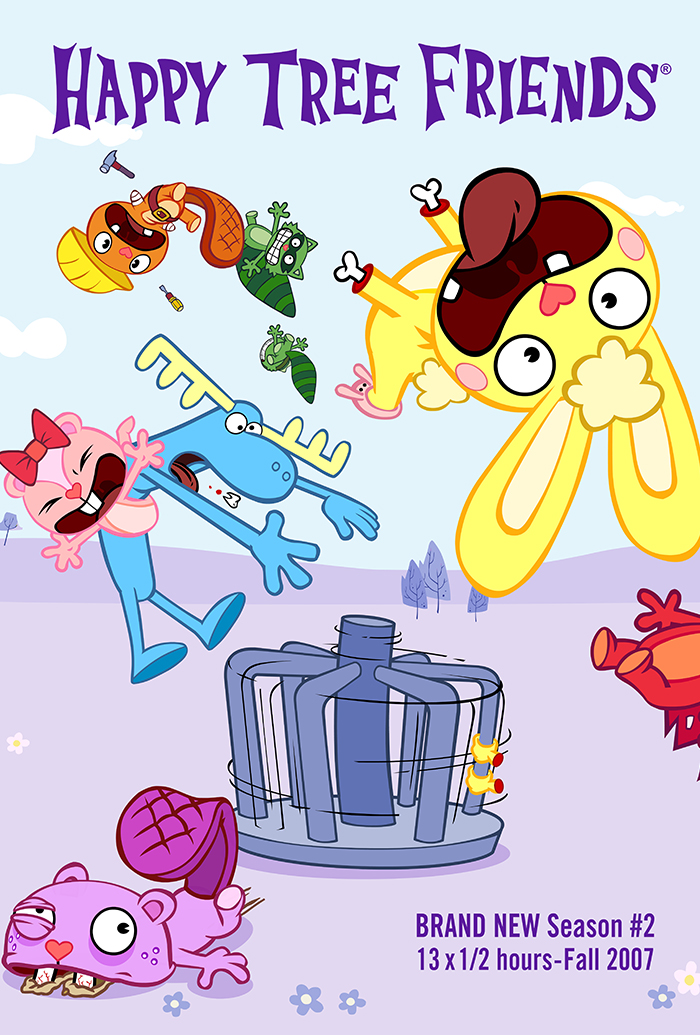 I’m new to this wiki!

In the year 2008 there was a 13 year old video game player named John Uppercut who lived in Tampa, Florida who he came home from school and went on his Xbox 360 and discovered Happy Tree Friends: False Alarm on Xbox live so after he downloaded it his mother called him for dinner. After having steak and vegetables, John went on his new game. John watched the cutscene and he knew what he has to do, Help Nutty complete his game by protecting him and his friends from hazards. John successfully got gold medals on all of the levels without losing a Tree Friend wherever it's Giggles, Nutty, Toothy, The Mole, Russell, Flippy or Flaky. Lumpy (who happens to be the games H.U.D) was happy with John and progress he made through the candy factory, the hospital, the mine, the saw mill, a whale carcass, a museum, a ski lodge, a power plant, the building site and the junkyard. John watched the rest of the cutscene but did not react to the blood or gore because he played Conker: Live And Reloaded. When John completed the game it was time for bed. The next day at school during recess John tells his friends the latest game he played last night and agrees to show his friends Happy Tree Friends after school, after watching 20 HTF episodes half of John's friends were shocked while the other half enjoyed it, even John.

Why no new stuff

I just watched one and is it normal not to find it scary?

I’m sorry that my art is so bad 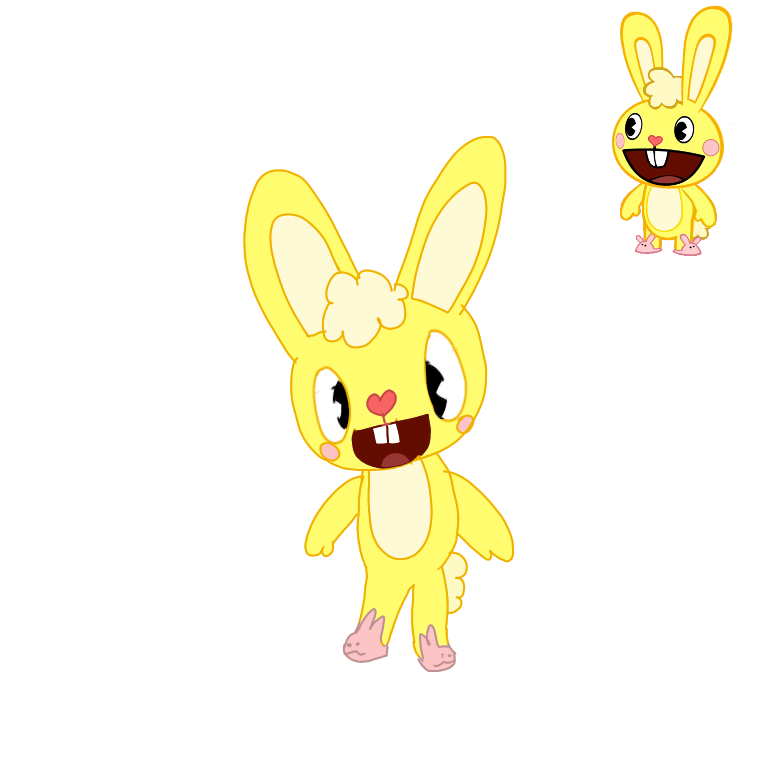 You know the user named HappySmile (Giggles on YouTube)? Well she made this server but due to a bit of stuff, she removed the server. However, me and a few members take it upon ourselves and remake it and revamp it. You can play games, make fan-made HTF content, or simply have a good time with your pals. So what are you waiting for? Join this server! Invite link: https://discord.gg/pfgtNbC

Yes
No
For me

why is mondomedia being very lazy about making the HTF movie when they can just collab with a more successful cartoon/anime studio like fanworks, so they can make the movie 2x times faster then the usual while keeping the quality great. i've heard fanworks had a big hit when they released aggretsuko. and i know that mondo has already some animation studio with them to make the movie... but they need more if you know what i mean. also, a HTF crossover episode would be good

Due to academic reasons, I may not be active as I used to be. If I ever get my hands on my phone back, I might be able to be normally active here. (Will be crossposted on the Minecraft Wiki). If you need to message me, you can answer to either my message wall or on my discord, BurnBabyBurn.

It's probably nothing, but Crunchyroll tweeted a link to HTF recently. If it does pretty well on the service (and seeing as how tons of adult animation are announcing reboots/revivals this year), i could see them potentially helping to fund new episodes. Thoughts? https://twitter.com/Crunchyroll/status/1293007041439522816?s=20 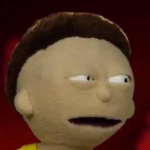 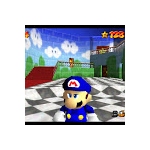 83 Posts•New reply 2d ago
Other 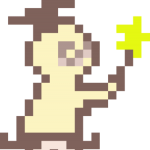 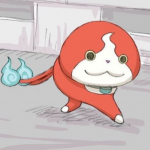 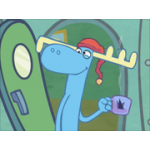 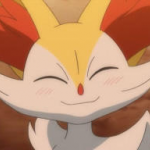 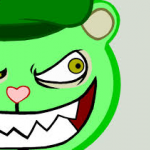 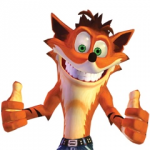 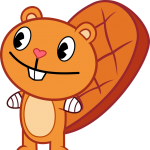 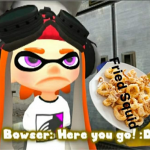 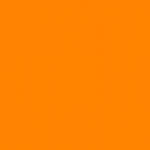 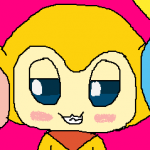 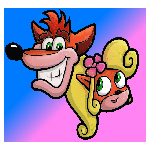